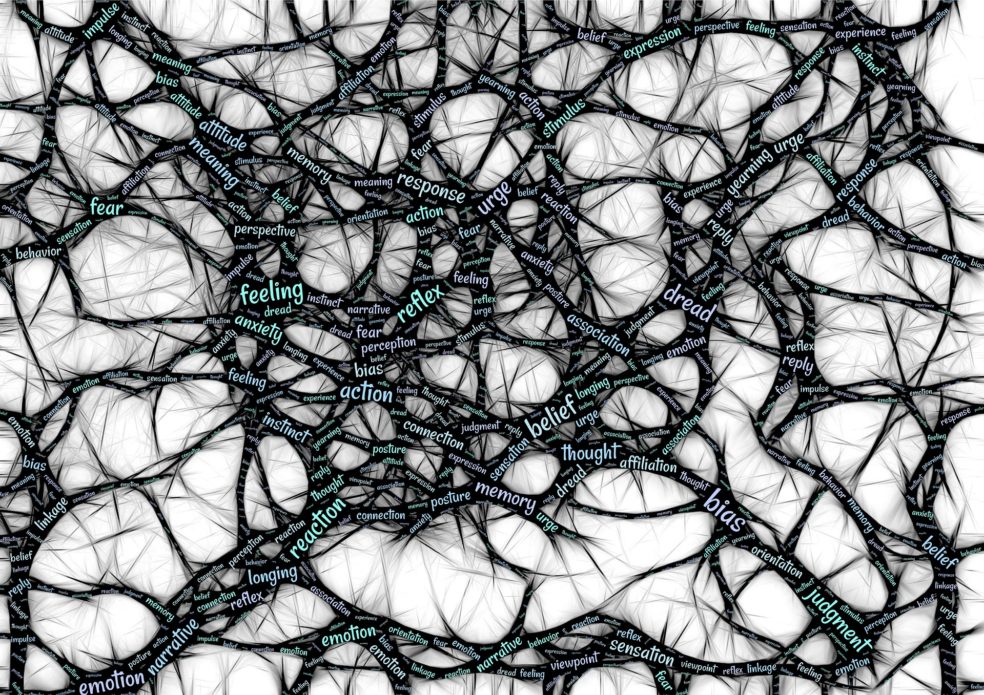 I wanted to share with you the book that pretty much started the personal development and self-help industry and sold over 70 Million copies worldwide. It was written by Napoleon Hill after being commissioned by the Richest Man in History Andrew Carnegie.

This has been a game changer for many millionaires and billionaires of today. There are some controversial, esoteric lessons in certain portions of this book, but it was written for its time in the early 1900s. I will share with you the main lessons I gained from it.

To give you a little history on how the lessons of this book were put together. It all began when Andrew Carnegie, the industrialist and one of the most powerful men in the world in Hill’s day, believed that success could be explained by a simple formula (although Carnegie wasn’t sure what that formula was).

One day Andrew Carnegie was interviewed by Napoleon Hill a journalist at the time; Carnegie was so impressed with Hill that he asked him to interview (or analyze) 500 (+) men and women to discover this secret formula to success but would not pay him a single penny. After much hesitation Hill accepted the assignment; this would eventually be the turning point in Hill’s life.

One of my favorite quotes from this book is this.

“What the mind of man can conceive and believe, it can achieve” is one of Hill’s most famous sayings.

In general, people seldom succeed with Luck or chance. It is almost usually from key character traits and skills that can be learned and applied in life. Every success starts in our mind and then achieved through persistence and faith. If we don’t believe we can be successful or achieve our goals in life, and we stop at failure then we will never gain the success we aim to achieve.