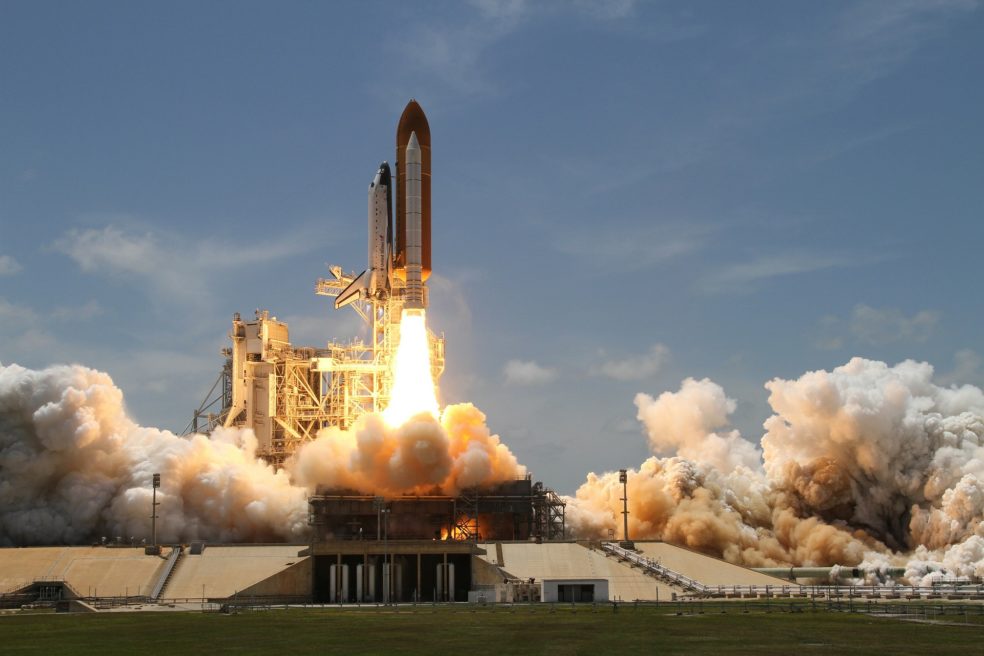 Zero To One is an inside dive into billionaire Peter Thiel’s mindset for success by looking at the lessons he learned from founding and selling PayPal, investing early in Facebook and his journey to become a billionaire. The lessons may be geared for startups and tech but the overall mindset can be applied to any business that wants to achieve long-term sustainable success.

Peter Thiel is considered by many an anomaly. He was A chess master under age 21, received his doctorate in law at age 25, and sold his startup for $1.5 billion by age 35.

Zero To One aims to show us the way he thinks, his business approach, and what we can take away in growing our organizations and have our hand in shaping the future of the world in the process.

The book was from a start-up course that Thiel was teaching at Stanford. One of the students who attended, Blake Masters, took detailed class notes, which were reworked with Theil to form this book.

I was amazed at how many useful big ideas, examples, anecdotes and success stories of companies such as Paypal, Google, Facebook and many others were present, Which helps us see Thiel’s perspective and contrarian truths through his eyes.

A final quote from the book.

“Our task today is to find singular ways to create the new things that will make the future not just different, but better—to go from 0 to 1. The essential first step is to think for yourself. Only by seeing our world anew, as fresh and strange as it was to the ancients who saw it first, can we both re-create it and preserve it for the future.”

Allow me to leave you with this.

Zero to One’s key message is that success can’t be left to chance. We can apply this lesson not only to our organizations but also ourselves. We need to innovate or we’ll die. We should Dominate and not merely compete and industries profits away. Pursue the future we want as long as we’re able to challenge the status quo. Then once we obtain a monopoly by being better than everyone else, at something, success will follow on its own.