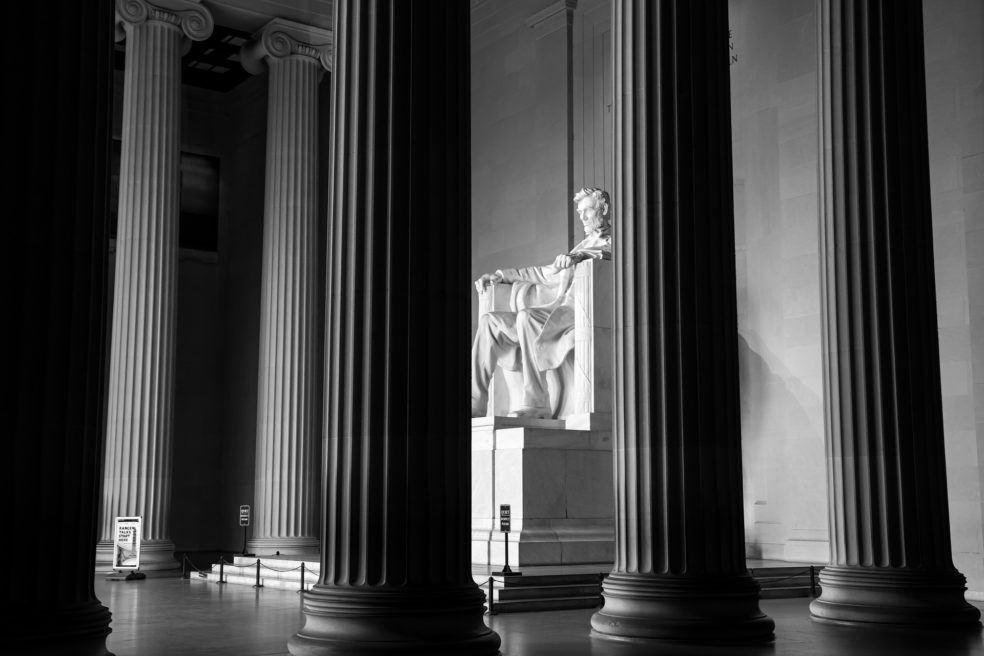 Being a leader today has become increasingly challenging. We sometimes find ourselves, leading others older and more experienced that us, or sometimes people with different set of values and even different workstyles altogether.

Most Americans today including modern day public servants, from both sides of the aisle, would argue that Abe Lincoln was one of the greatest and most celebrated Presidents the United States has had. My personal favorite, I remember growing up, my Grandfather who I lived with in the Philippines when I was growing up, would tell me fascinating stories about him.

How he was a self-made man and grew up from a poor background, even using the back of a shovel to learn to write, my grandfather could relate as he also came from a poor life and with both parents dying as he was a child, he used the lessons from Lincoln to better his life and eventually becoming and University President. Both men who I admire were well known for their Honesty, Courage, and Integrity.

Only 10 days before President Lincoln took office, the US was split in two, the confederate states seceded from the US. If Lincoln was not the leader he was, our country today would probably be split into 2 countries. He kept the country together by leading people with principles that seemed to be ahead of his time.

Shortly after Lincoln’s election as president in 1860 a journalist by the name Henry Villard said: “The path he is about to walk on may lead to success, glory, immortality, but also to failure, humiliation, and curses upon his memory. ”

While it’s hard to define an exact science to leadership, there are not any set formulas or rules that tell us a clear cut way to lead. So we rely upon guidelines, concepts and principles we learn from role models, successful leaders and those who have shown an ability to lead people to tangible results.

In this book, the Author sub-divides Lincolns leadership strategies into four categories, how he was with people, his character as a leader, what he applied daily and his mastery of communication.

So let’s dive in…

I want to leave you with this.

Integrity, courage, and honesty were cornerstones of Lincolns character, and these principles made Lincoln an effective leader. He quietly steered his administration daily. Using persuasion, excellent communication and the full breadth of his presidential power, he brought everyone in on his vision. He learned from trials and errors and emphasized positive reinforcements to resolve conflicts and pushed for creative solutions and innovations. As we lead our organizations and teams today, or even as members of one when faced with challenges, let’s pull out a $5 dollar bill, and ask ourselves, what would President Abe do?